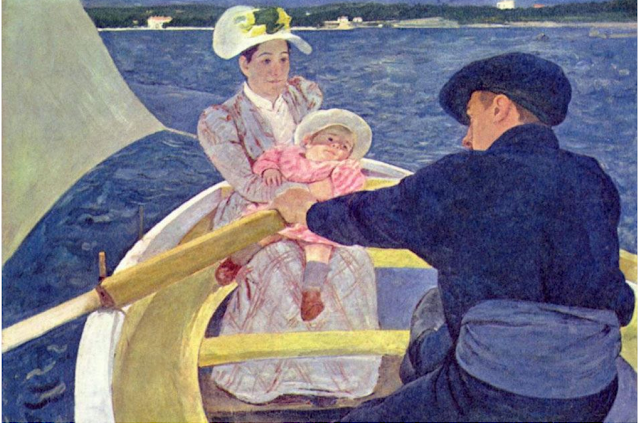 May 22, 1844. ALLEGHENY CITY, PA.- May 22, 1844.- Mary Stevenson Cassatt was an American painter and print maker. She lived much of her adult life in France, where she first befriended Edgar Degas and later exhibited among the Impressionists. Cassatt often created images of the social and private lives of women, with particular emphasis on the intimate bonds between mothers and children. In this image: The Boating Party by Mary Cassatt, 1893-94, oil on canvas, 35 1/2 x 46 in., National  Gallery of Art, Washington
Posted by Nancy Ewart at 7:21 PM No comments: 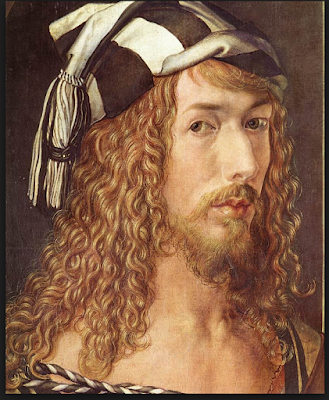 Albrecht Dürer, whose celestial maps were the first star charts ever printed, was born onthisday in 1471, What is beauty? Can beauty be defined? If you try and capture beauty are you corrupting it? Such questions were typical of the humanist spirit that influenced Albrecht Dürer, the greatest artist of the German Renaissance, who sought out a more exact and formulaic understanding of such sublime notion that could be transferred into his work.

He considered these questions closely and asked “What beauty is, I know not, though it adheres to many things…”  Regarded as the force behind the German Renaissance, Dürer revolutionized drawing in Northern Europe and altered ideas of beauty.  At the time empirical observation was becoming increasingly valued, and Durer was able to find beauty in the natural world around him.  Using his unrivaled talents as a draftsman, he placed drawing front and center by showing its value as an intimate connection between the artist’s hand and immediate world. (essay from a show at the Morgan). 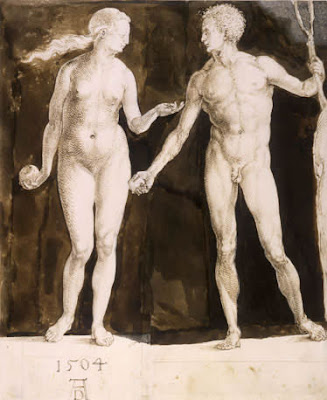 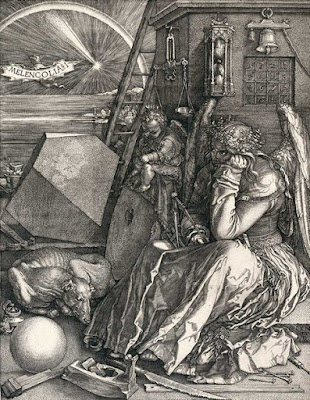 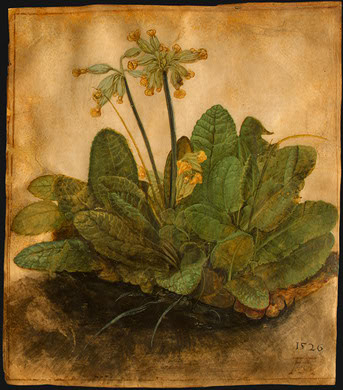 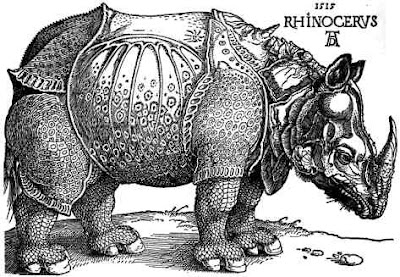 The same year that Albrecht Dürer created his famous rhinoceros woodcut, the German artist also collaborated on the first star charts printed in Europe. The 1515 maps of constellations in the Northern and Southern Hemisphere combined the scientific knowledge of the stars with Dürer’s illustrations. Star Maps of 1515. 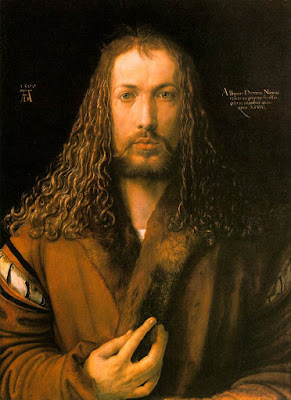 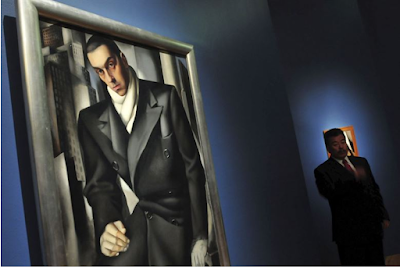 It's a crazy weekend in SF withthe Castro St Fair on Sunday, SFMOMA reopening on Saturday and Bay to Breakers today - the copters have been roaring over head for hours.

But I am blocking it all out to focus on Tamara, the Art Deco painter par excellence. Born today (May 15) 1898. Tamara de Lempicka, born Maria Górska in Warsaw, in partitioned Poland, was a Polish Art Deco painter and "the first woman artist to be a glamour star". Born into a wealthy and prominent family, her father was Boris Gurwik-Górski, a Polish lawyer, and her mother, the former Malvina Decler, a Polish socialite. In this image: A painting entitled 'M. Tadeusz Lempicki' in the exhibition of Polish artist Tamara de Lempicka (1898 to 1980) at the Palace of Fine Arts in Mexico City, Mexico on 02 June 2009. 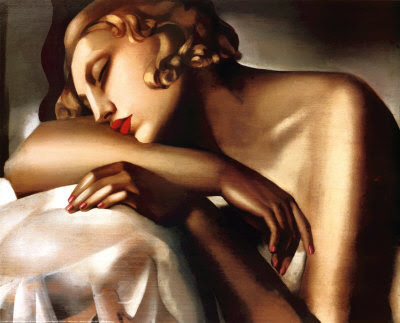 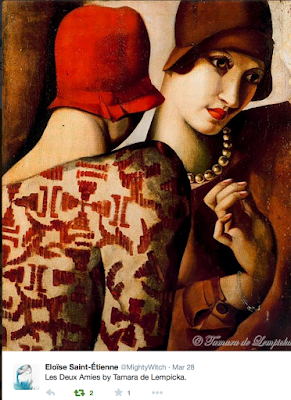 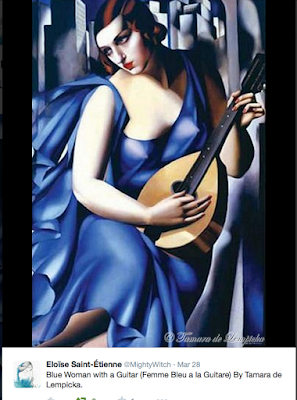 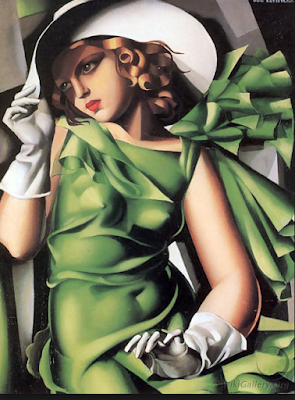 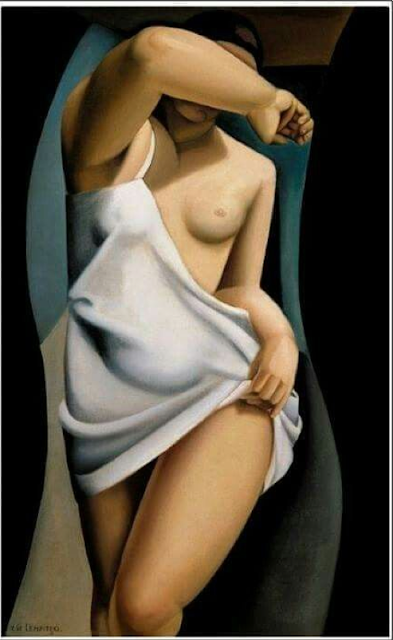 The complete works here
Wikipedia
Archive
Posted by Nancy Ewart at 9:09 AM No comments:

Celebrate SFMOMA's grand reopening on May 14

Posted by Nancy Ewart at 8:37 PM No comments:

SFMOMA goes up on via EarthCam 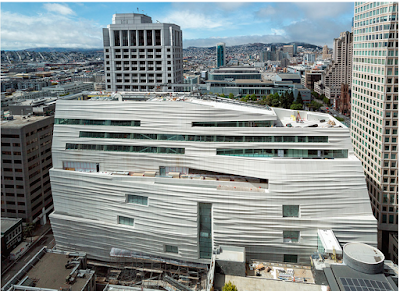 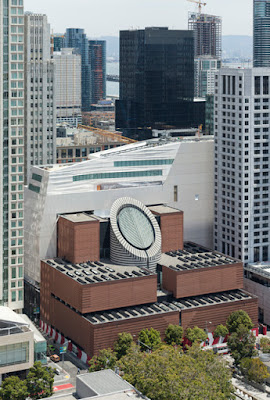 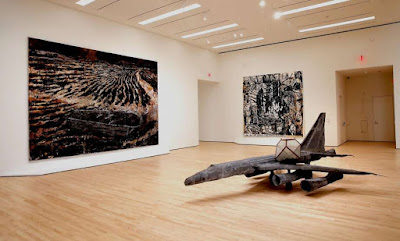 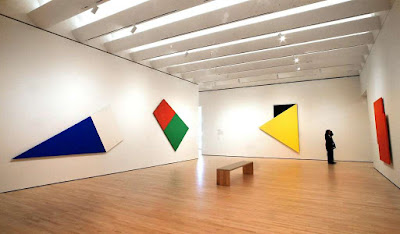 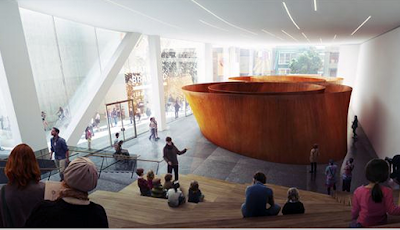