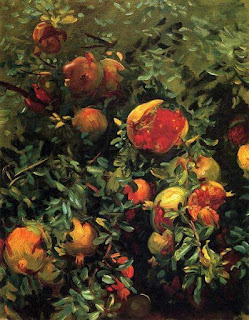 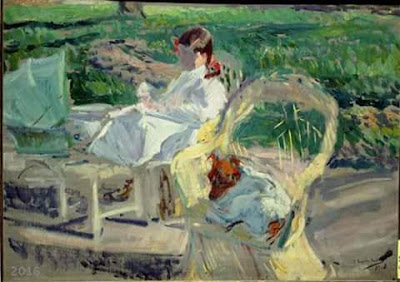 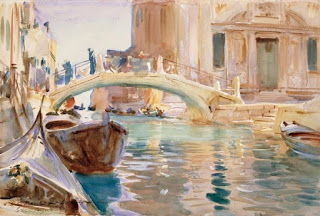 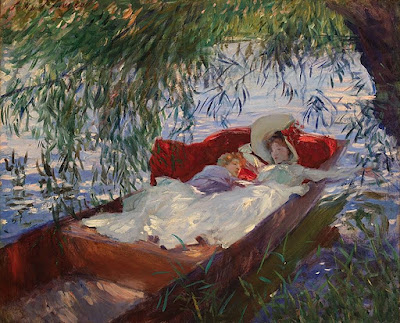 John Singer Sargent's family (1856–1925) had deep roots in New England. In 1850, his father married Mary Newbold Singer, daughter of a successful local merchant.another The couple left Philadelphia for Europe in late summer 1854, seeking a healthful climate and a distraction after the death a year earlier of their firstborn child. The Sargents’ stay in Europe was meant to be temporary, but they became expatriates, passing winters in Florence, Rome, or Nice and summers in the Alps or other cooler regions. Their son John was born in Florence in January 1856.
John Sargent was given little regular schooling. As a result of his “Baedeker education,” he learned Italian, French, and German. He studied geography, arithmetic, reading, and other disciplines under his father’s tutelage. He also became an accomplished pianist. His mother, an amateur artist, encouraged him to draw, and her wanderlust furnished him with subjects. He enrolled for his first-documented formal art training during the winter of 1873–74 at the Accademia di Belle Arti in Florence. In spring 1874, Sargent moved to Paris where he studied with Carolus-Durran, a stylish, progressive painter. More travel in both the United States and Europe followed which Sargent began to make the contacts which led to commissions and eventually fame. 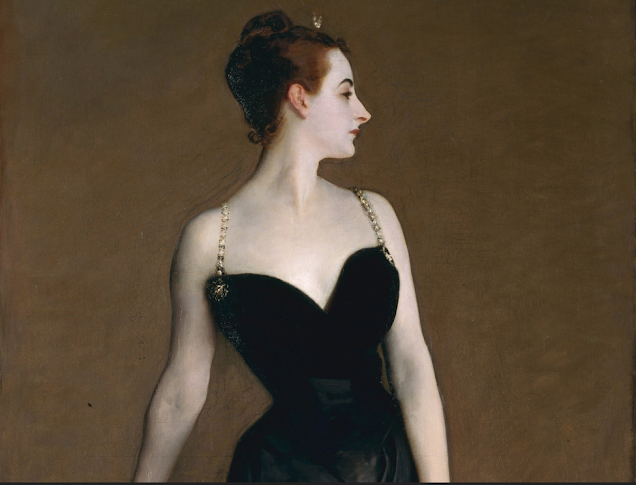 Although Sargent painted, showed, and won praise for both portraits and subject pictures at the Salons between 1877 and 1882, commissions for portraits increasingly demanded his attention and defined his reputation. Sargent’s best-known portrait, Madame X (16.53), which he undertook without a commission, enlisted a palette and brushwork derived from Velázquez; a profile view that recalls Titian; and an unmodulated treatment of the face and figure inspired by the style of Édouard Manet and Japanese prints. The picture’s novelty and quality notwithstanding, it was a succès de scandale in the 1884 Salon, provoking criticism for Sargent’s indifference to conventions of pose, modeling, and treatment of space, even twenty years after Manet’s pioneering efforts. 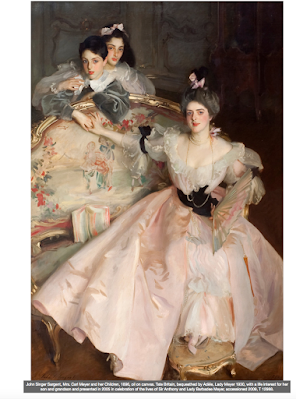 Having gained notoriety rather than fame, Sargent decided that London, where he had thought of settling as early as 1882, would be more hospitable than Paris. In spring 1886, he moved to England for the rest of his life. 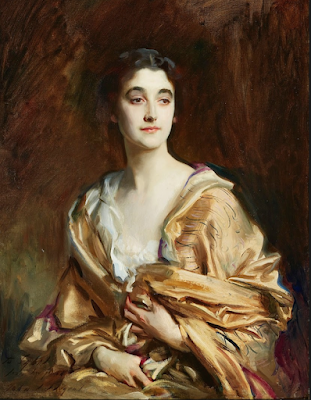 Although Degas described him as “a skillful portrait painter who differed little from the better Salon painters then in fashion”, we have to be careful about viewing Sargent as an essentially conservative painter. He went his own way as an artist; nothing about him was simple. He may have been the last in the line that included Velázquez and Ingres, and he may also have been one of the last society portrait painters, but he brought a textural richness, a serious and often startling sense of composition and, at his best, a muscular theatricality, to what he did as a painter. 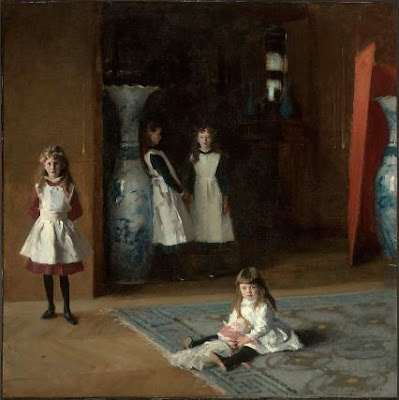 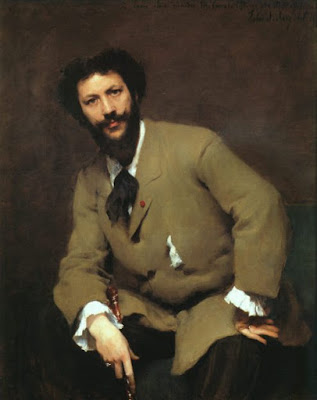 After 1900, Sargent stopped painting society portraits and officially closed his studio (1907) although he did complete a few more portrait commissions. 1917, most critics began to consign him to the masters of the past, "a brilliant ambassador between his patrons and posterity." 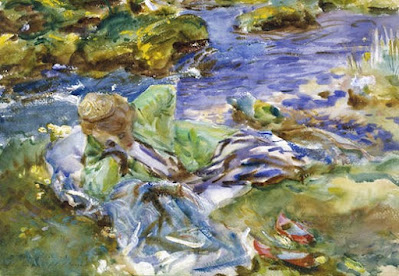 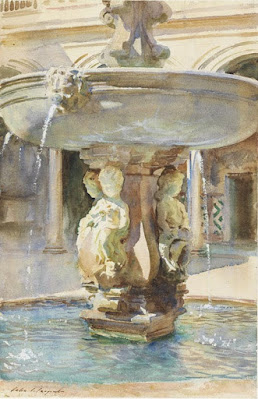 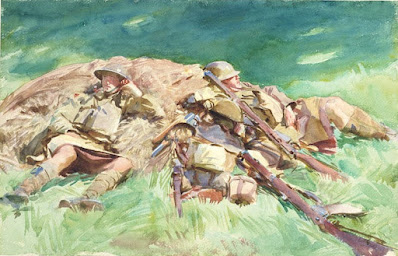 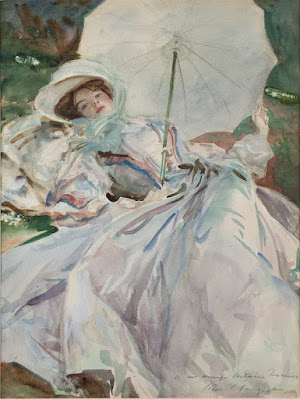 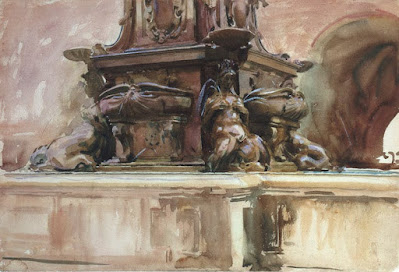 Modernists treated him more harshly, considering him completely out of touch with the reality of American life and with emerging artistic trends including Cubism and Futurism. Sargent quietly accepted the criticism, but refused to alter his negative opinions of modern art. He retorted, "Ingres, Raphael and El Greco, these are now my admirations, these are what I like." In 1925, shortly before he died, (April 14, 1925, heart attack) Sargent painted his last oil portrait, a canvas of Grace Curzon, Marchioness Curzon of Kedleston. 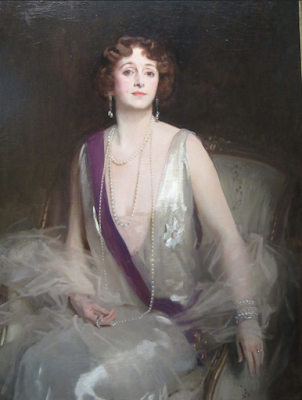