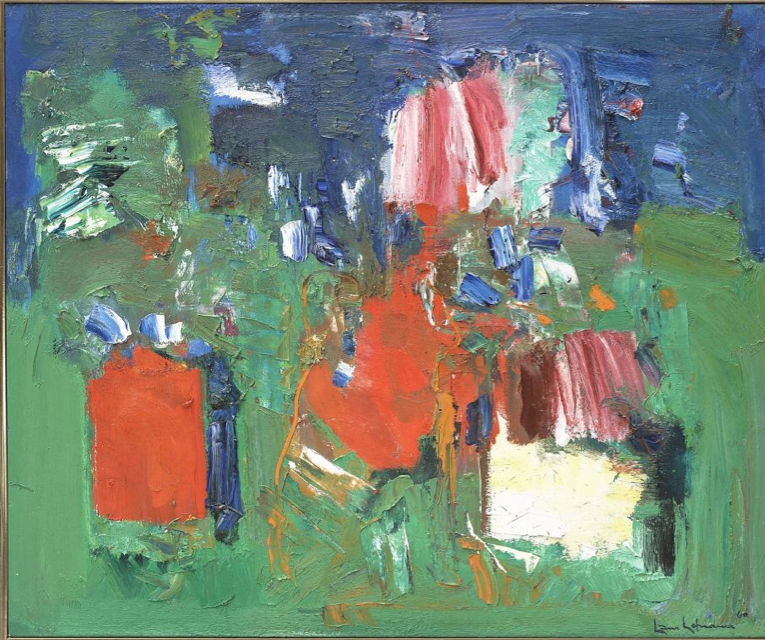 "Summer Bliss" (1960), oil on canvas; gift of the artist, Hans Hofmann, to the Berkeley Art Museum in memory of Worth Ryder.

The weekend will get off with a roar on Friday with the Giant’s victory parade and Halloween. Eric Fischl has some critical words about American art in the Guardian, Lee Krasner and Nicki de Saint Phalle were born this week and it’s the 3rd weekend of SF’s Open Studios 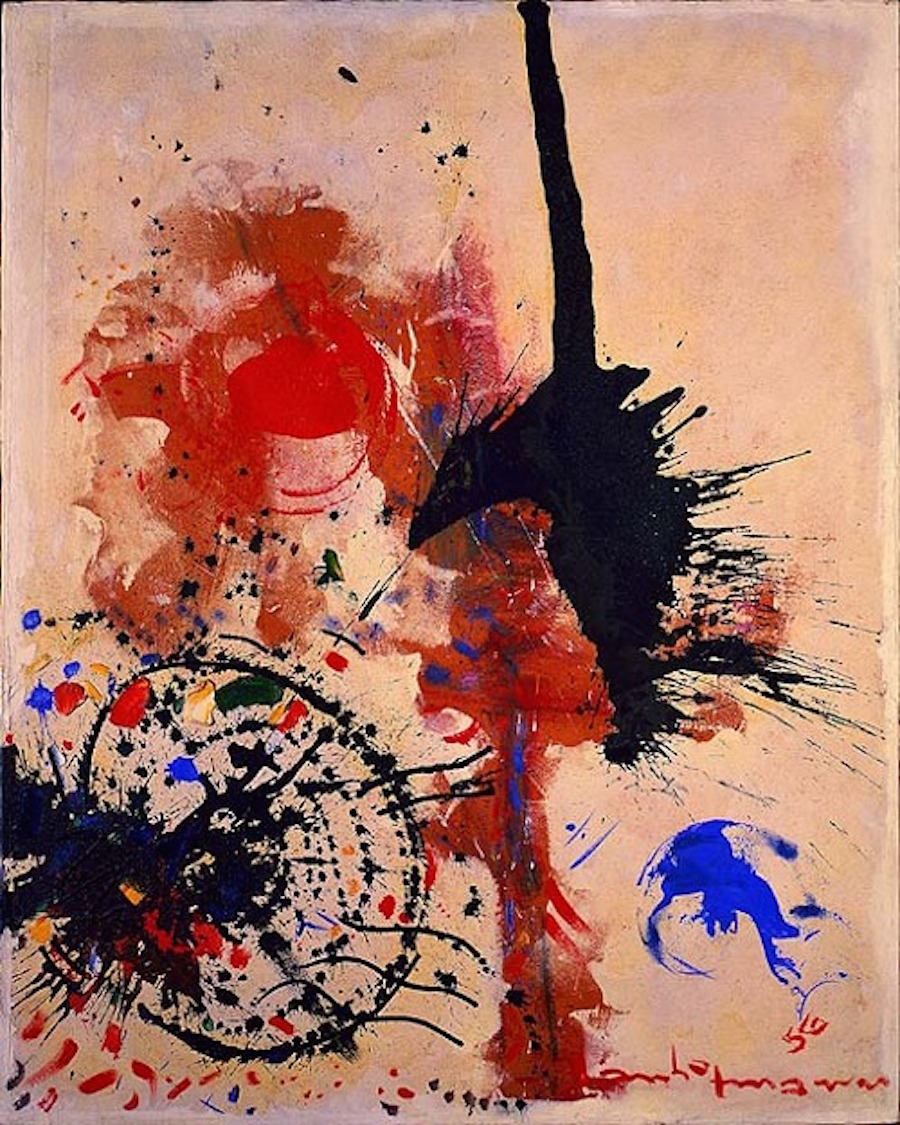 Hans Hoffman at the Berkeley Art Museum and Pacific Film Archive:
Hofmann had begun traveling to the U.S. in 1930, when he was invited by a former student, Worth Ryder, to teach a summer art course at the University of California, Berkeley, where Ryder was a professor. In the spring of the following year, Hofmann taught at the Chouinard School in Los Angeles, and returned to Berkeley to teach another summer session. He also had his first American solo show at the Legion of Honor. 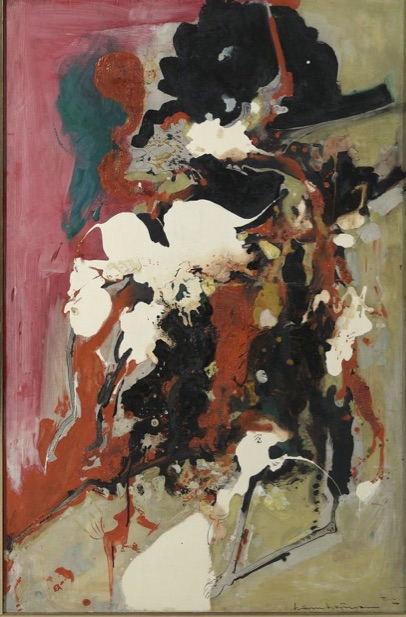 In 1932, while working abroad once again in the U.S., his wife advised Hofmann not to return to Munich because of the growing political hostility due to the rise of the Nazi Party. Hofmann settled in New York City where he established an art school in 1933. 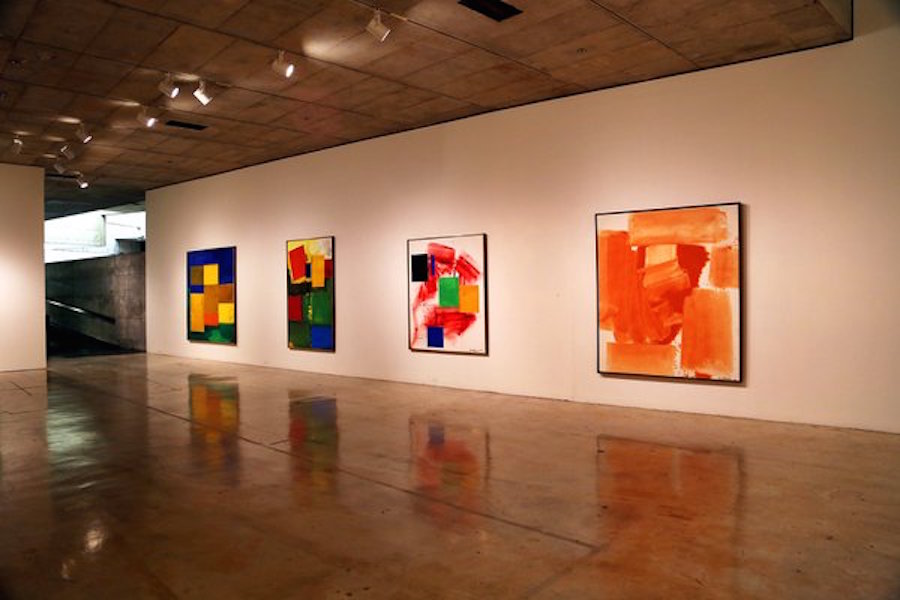 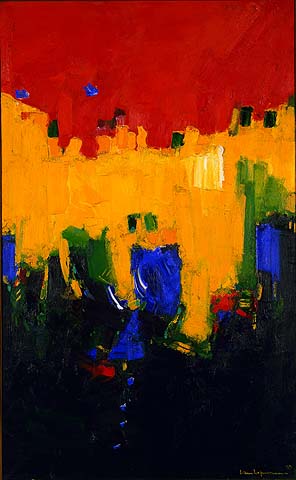 Over the next twenty-five years he influenced an astounding array of artists. He later claimed, “If I had not been rescued by America, I would have lost my chance as a painter.” He might have also ended up in a concentration camp had he not left Germany for good in 1932.

In 1963, as a gesture of gratitude toward the place that had first welcomed him with open arms, Hoffman gifted UC Berkeley with nearly 50 works and $250,000 in seed money for the new museum.

Now, those works are on display at the Berkeley Museum of Art and Pacific Film Archive – generating enough energy to levitate the huge concrete building over the bay. Through December 2014

A series of videos on Hoffman and his legacy: https://www.youtube.com/playlist?list=PL8A93C85A6265BBE2

Link to the excellent blog The Blue Lantern and an essay on Saint Phalle:
http://thebluelantern.blogspot.com/2014/10/niki-de-saint-phalle-revolutionary.html